A common theme among injection attacks that manifest within a JavaScript context (e.g. <script> tags) is that proper payloads preserve proper syntax. We’ve belabored the point of this dark art with such dolorous repetition that even Professor Umbridge might approve.

The app uses these values inside a <script> block, as follows: 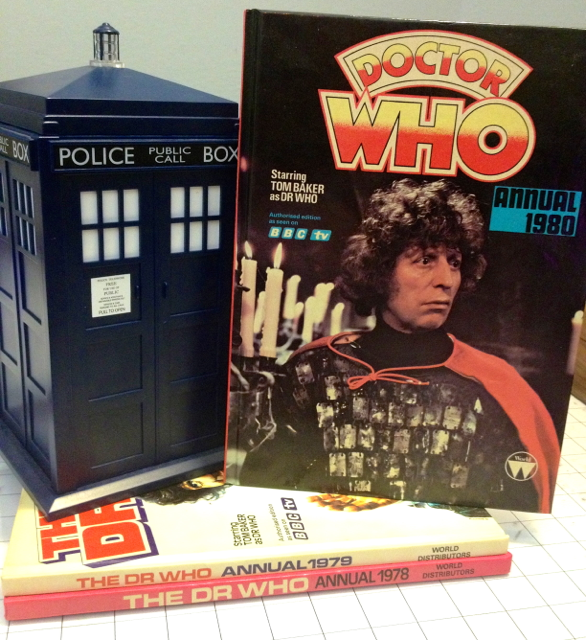